THE QUEEN OF SPICES 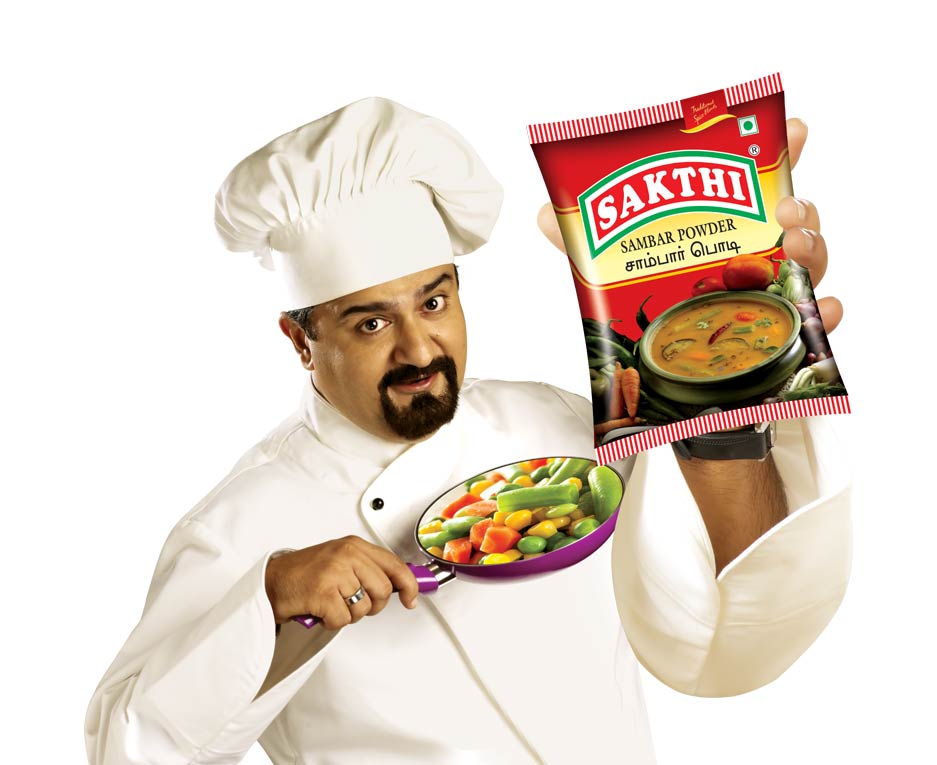 The Queen of spices as the household name among the millions today, Mr.P.C.DURAISAMY, the Founder of the Company was a small time turmeric trader, from a village called Perundurai near Erode. He found SAKTHI TRADING COMPANY in 1975 and was doing Turmeric Trading for some time. Later, he entered into the arena of pure spice powders like Turmeric, Chilli and Coriander. His inquisitiveness let him to enter into masala world with dauntless.
He encountered a lot of hurdles, since selling masala powders during those days to the oriental women who are traditionally conservative, was not that easy. It was the concept selling on "Easy Cooking" rather than marketing food products. With self -determination and persistent attempts he was able to get into the kitchens of our country and the rest of the world. 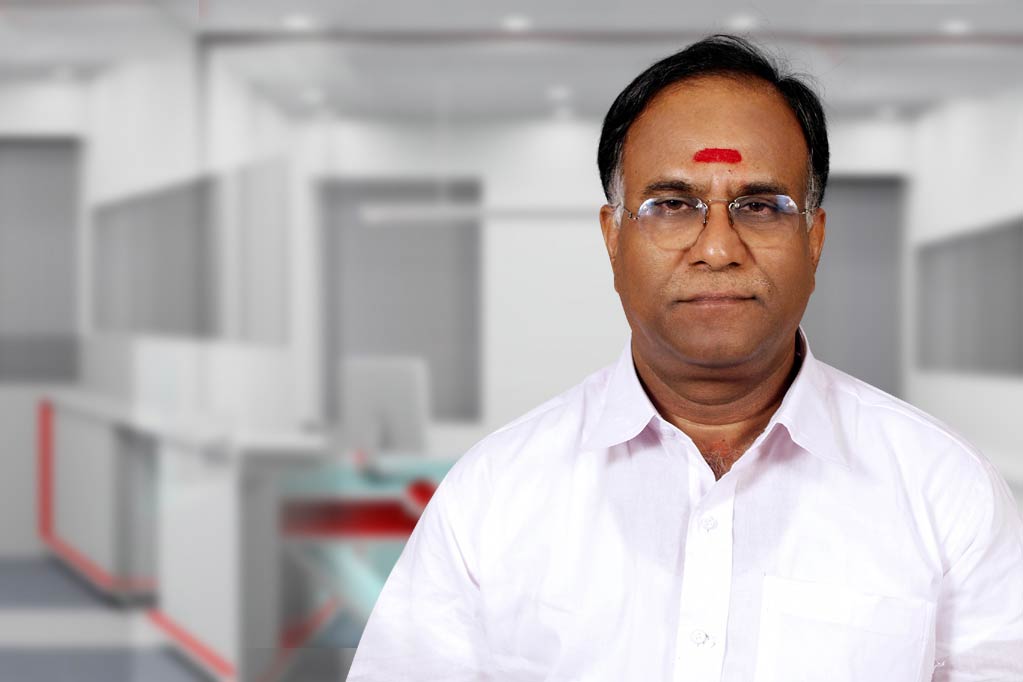 The story may look like a miracle, but the hard work, the pot holes and the bumps on the way and the stormy inclement weather are known only to him. The person who stood behind him for all his achievements was his business partner and understanding life partner Dr.Santhi Duraisamy, the Director of the Company. 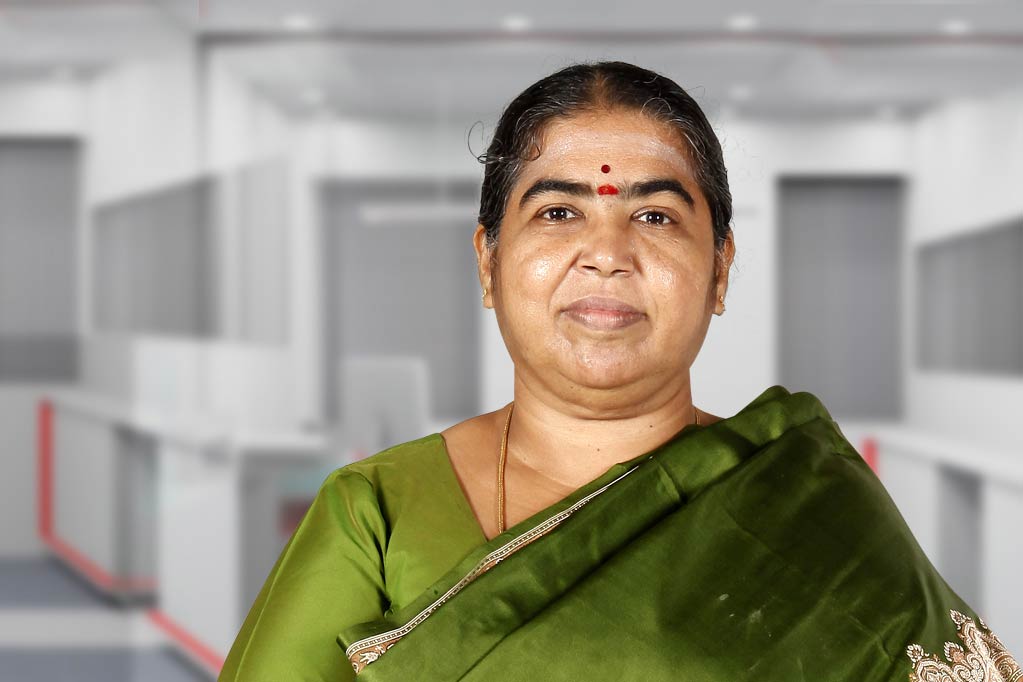 Success of SAKTHI MASALA lies in the innovation of manufacturing procedures, as there were no definite machineries for specific production of spice and spice mixes. With the growing experience, suitable changes were made in order to match the requirements that made all the differences in manufacturing spice powders and spice mixes which retain the aroma and flavour. 'Tradition and Technology perfectly blended' is the shibboleth of SAKTHI MASALA. With all the quality of being humble (humility), we can declare that SAKTHI MASALA is qualitatively a superior product because the raw materials used are the best and are processed and packed hygienically. The company uses modern technology in drying the raw materials. The largest Solar heating channels by a masala company in Asia, are used to dry the raw materials without losing its natural quality, flavor & aroma. Sakthi Masala is serving the society through Sakthi Devi Charitable trust, as extented arm Sakthi Masala.

SAKTHI TRADING COMPANY has transformed into SAKTHI MASALA PRIVATE LIMITED named after its brand name "SAKTHI" in 1997. Now SAKTHI MASALA manufactures over 50 varieties of Spice and Masala powders, over a dozen varieties of Pickles, Flour varieties, Appalams, Ghee and Sunflower Oil. Sakthi Masala gives value addition to the agricultural products which helps and encourages the farming community to market their produces. Furthermore, they generate a lot of employment opportunities to the agricultural labours and rural people. The Company employs mostly women and differently abled persons from the rural areas and makes them to lead an honorary life. The company has bagged with IS/ISO 9001:2008 certification from Bureau of Indian Standards, New Delhi. The customers of SAKTHI MASALA are the house wives and those who need easy and quick cooking solutions. Restaurants, hostels, hotels, canteens are the other prominent consumers. SAKTHI MASALA reaches the houses located in every nook & corner of the country through its strong marketing network. 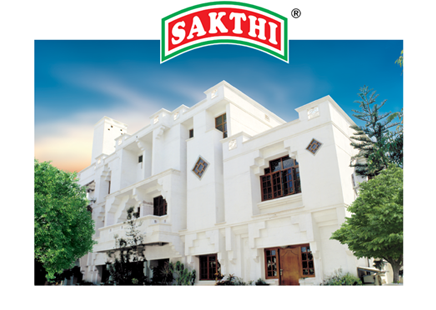